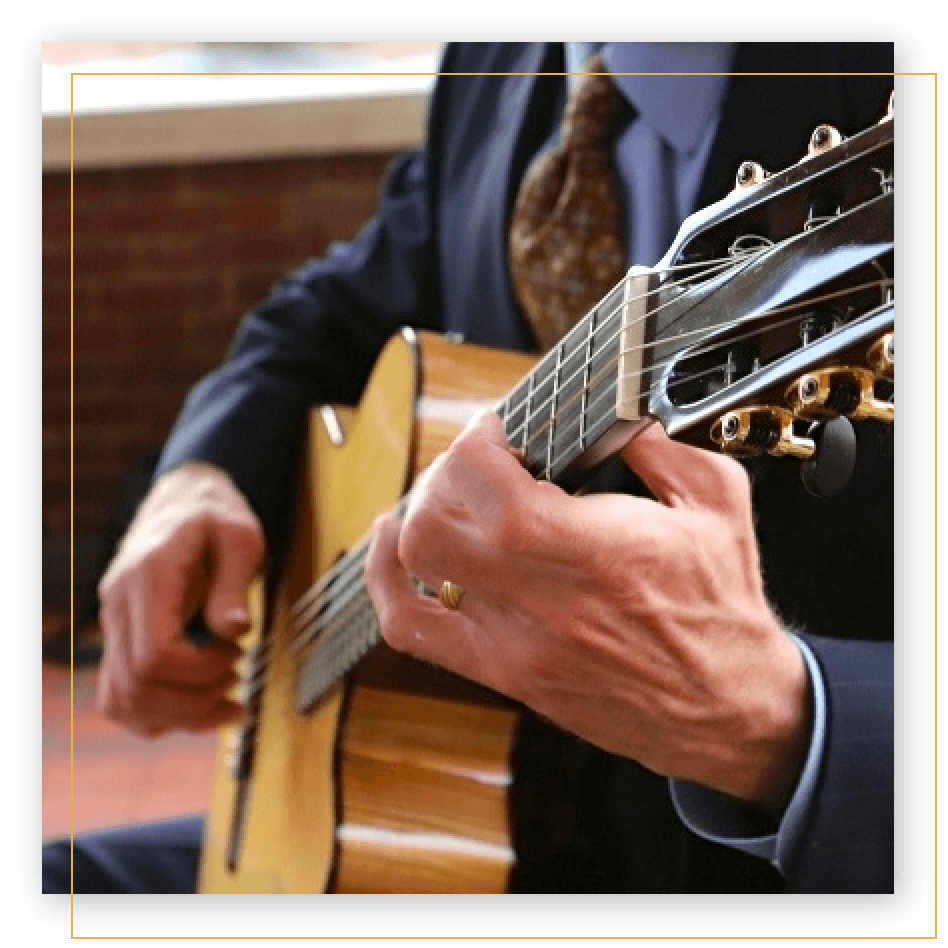 Michael has been playing the guitar professionally for over 25 years and he has also released five critically acclaimed recordings. Michael’s formal education includes a master’s degree from Hollins University and 10 years of private guitar study including classes with Charlie Byrd. After performing for several years for events at the Five star Greenbrier and Homestead Resorts, Michael relocated to Washington, DC in 1991 and has been performing full time for exclusive corporate and private receptions, dinners and weddings as well.

Services for Every Event

Michael has been playing the guitar professionally for over 25 years and he has also released five critically acclaimed recordings. 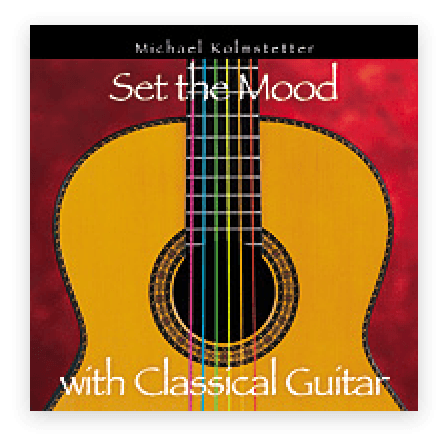 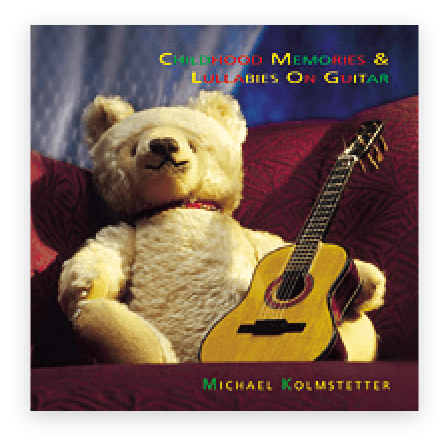 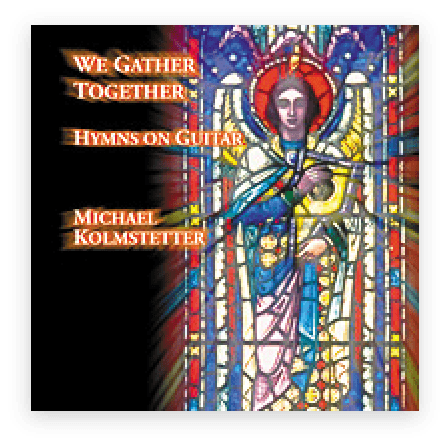 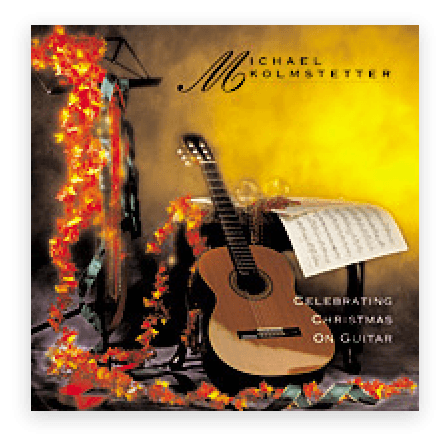 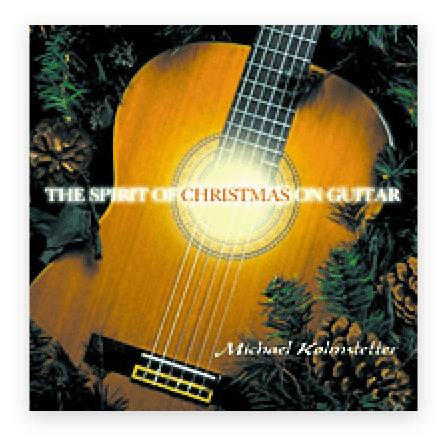 Thank you for presenting your beautiful music during our wedding & reception. Alan and I felt it was perfect and our guests thoroughly enjoyed it also. Thank you for being a part of it.

Alan and Jan PaxsonBride and Groom

Barbara joins me in expressing our thanks for your role in making our wedding day a memorable event. Your music added just the right touch to the affair.

Thank you so much for your lovely music at our exhibit opening this past week. It was an elegant addition to the evening, and we have heard many compliments from guests who enjoyed it immensely.